From walking amongst the dead to waving my rainbow flag

After stopping for a spot of lunch, I suggested to hubby that, as it was still quite early, we should go somewhere else before heading home.  Hubby had not yet attended a gay pride event, so I suggested that we head over to République where the parade for ‘Marche des Fiertés’ was due to end in about 30 minutes time. 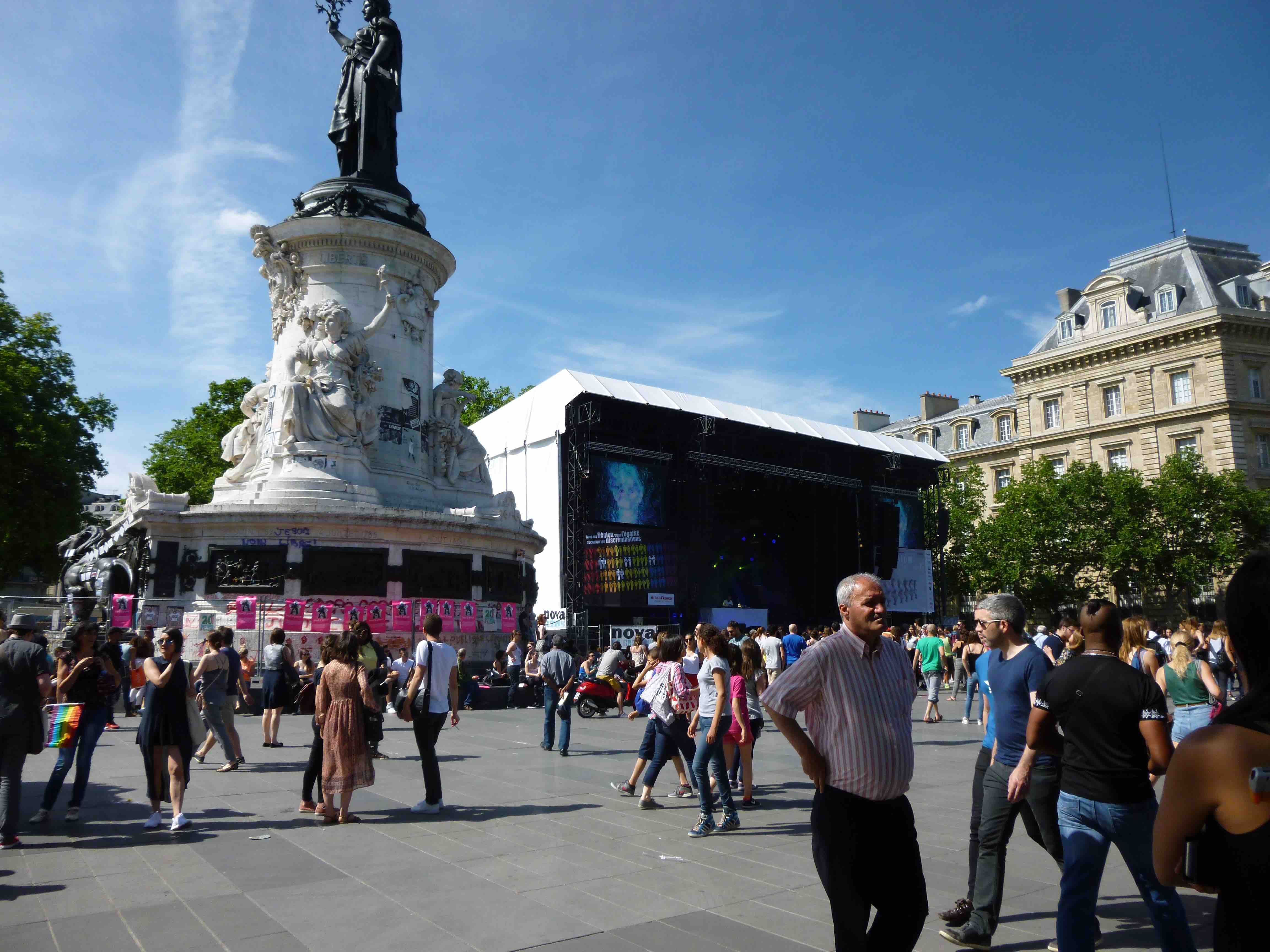 The place was just warming up with Guena Lg hitting the decks (get me, down with the kids) but no sign of the parade so we decided to try and find it so that I could try out my new camera.  There was a sense of anticipation in the air, I could just sense that there was going to be a mahoosive party that night, especially after the recent ruling by the US Supreme Court regarding Gay Marriage. 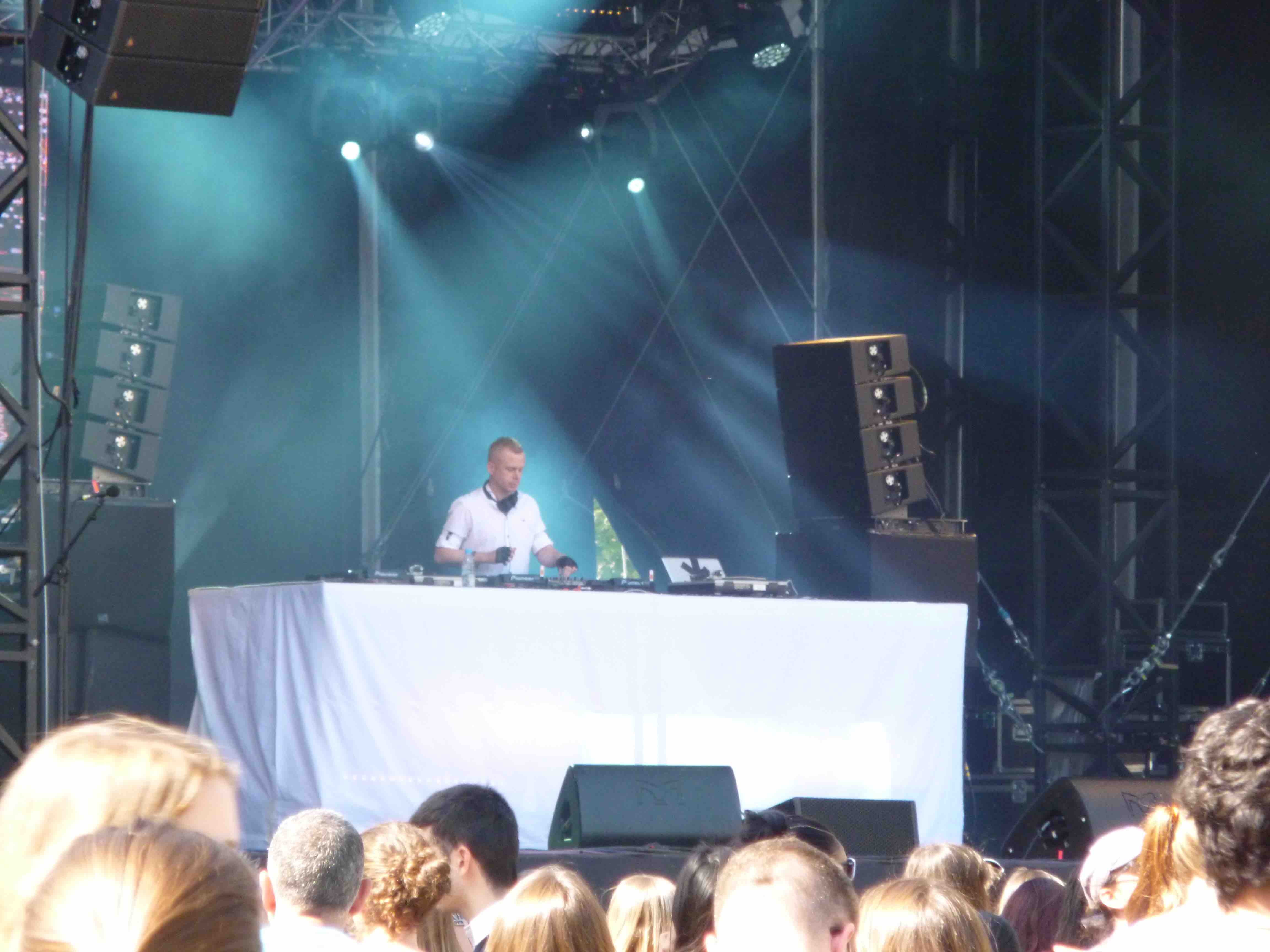 Guena Lg takes to the decks

We waited for what seemed an eternity but were not disappointed, next time, I will have to get down and dirty with the crowd as I thought I would get better shots being higher up – let me know what you think . . . 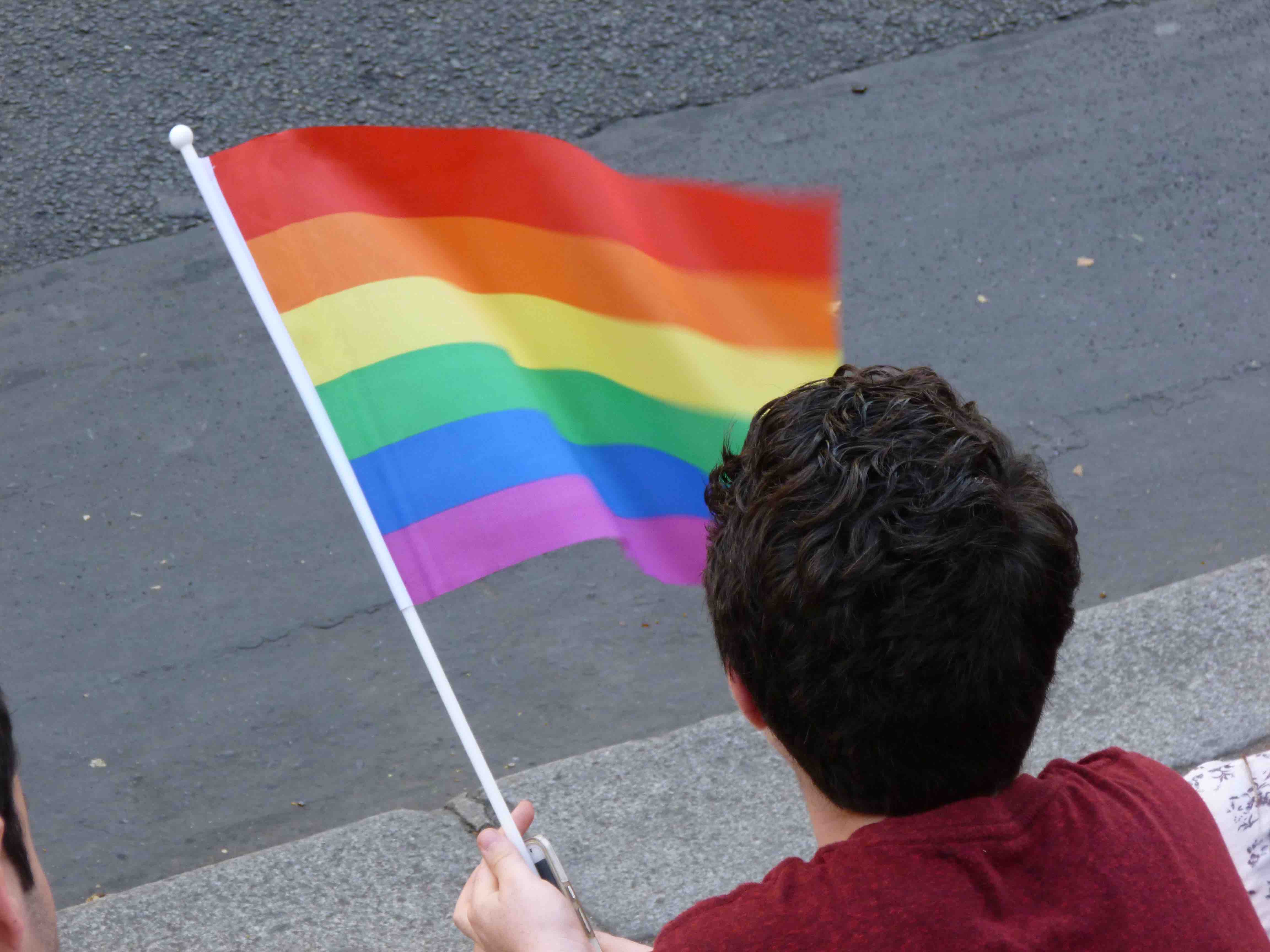 At first I thought this was Kim Kardashian, then I remembered she was at Glastonbury with Kanye! 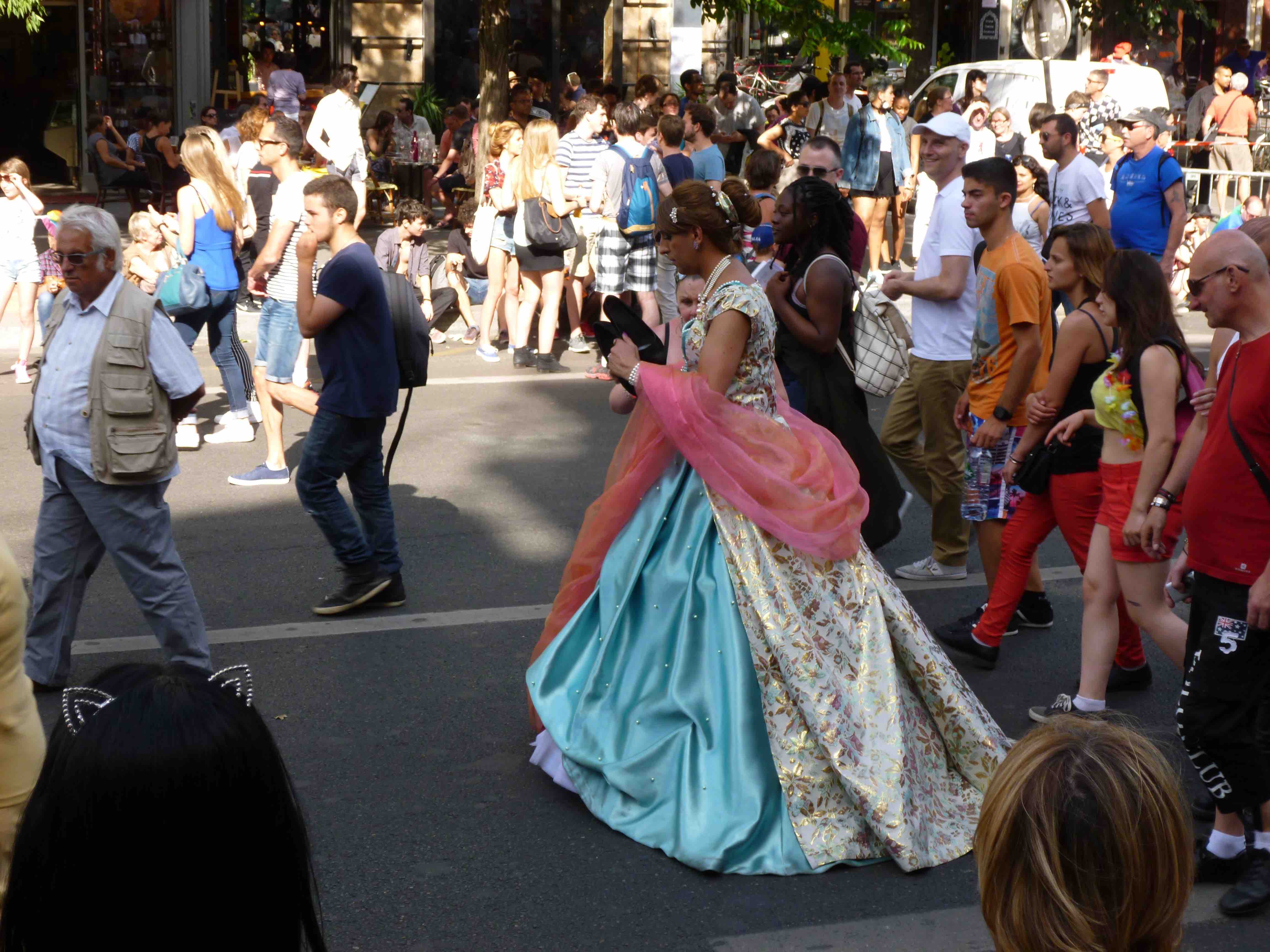 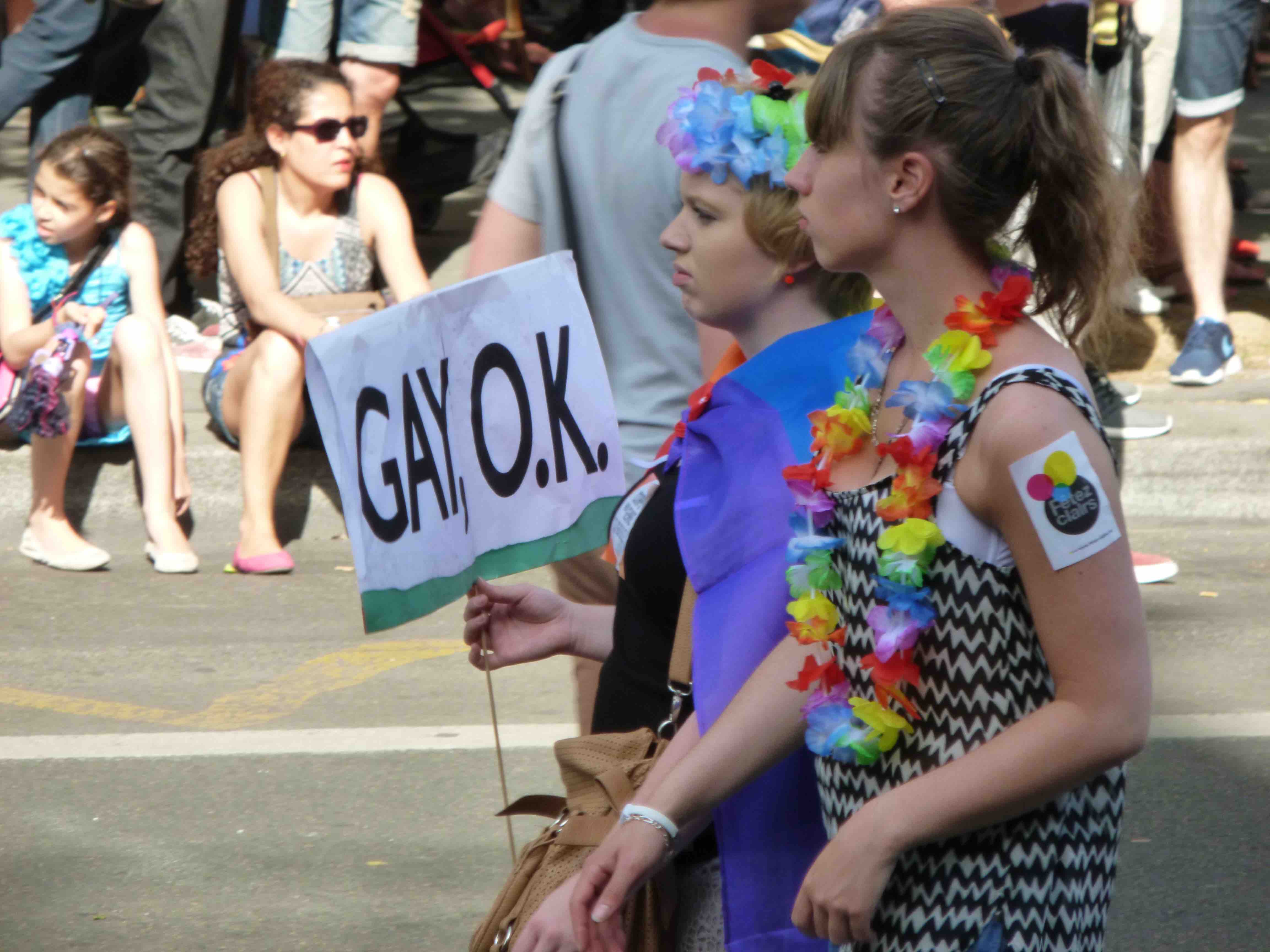 It is indeed, but you don’t look very happy about it 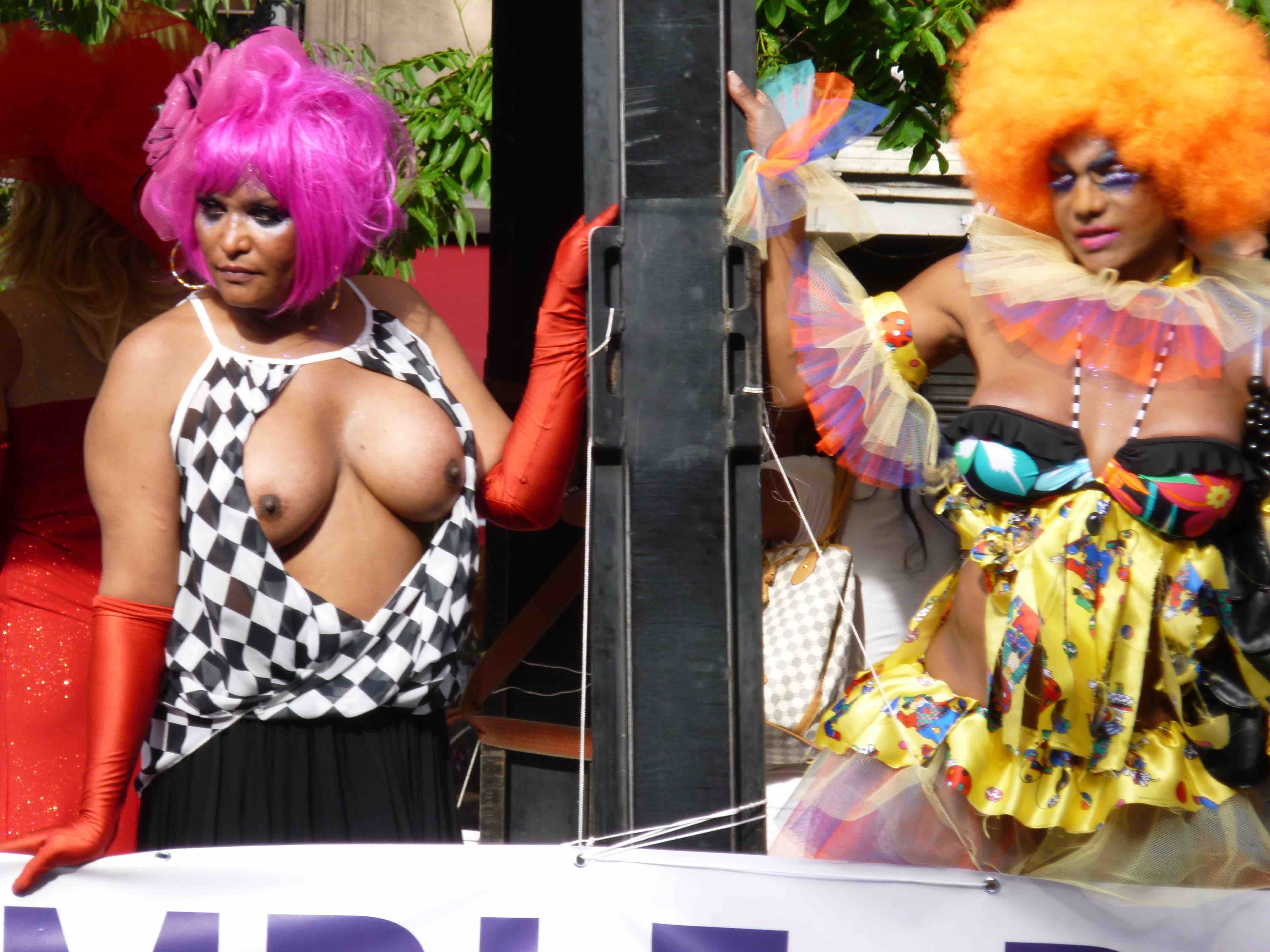 I have a pair of breasts but I do not feel the need to get on a float and show them off to everybody – then again, if I’d have paid for them, I might think differently 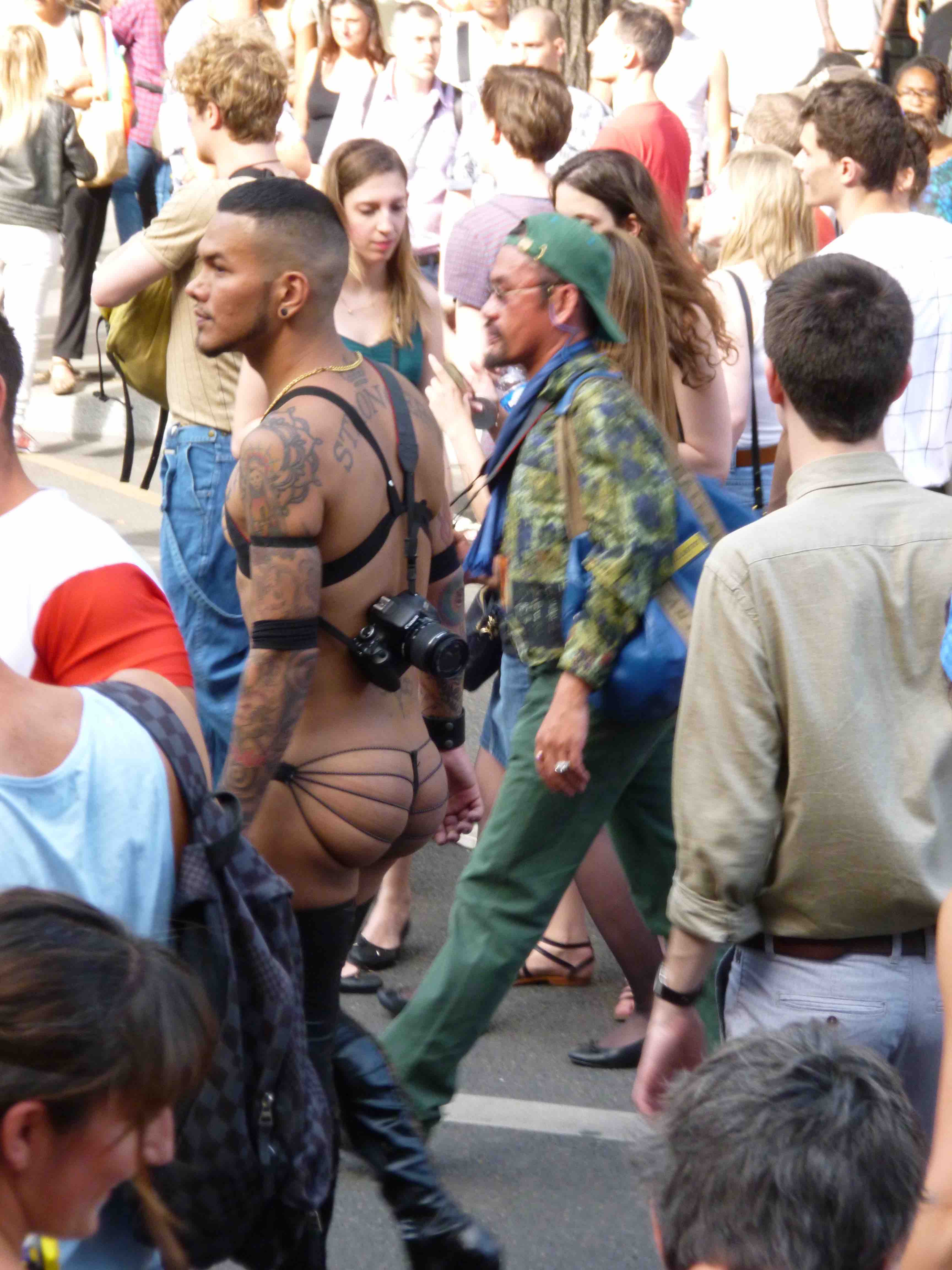 Yeah, because where do you keep your camera, right? 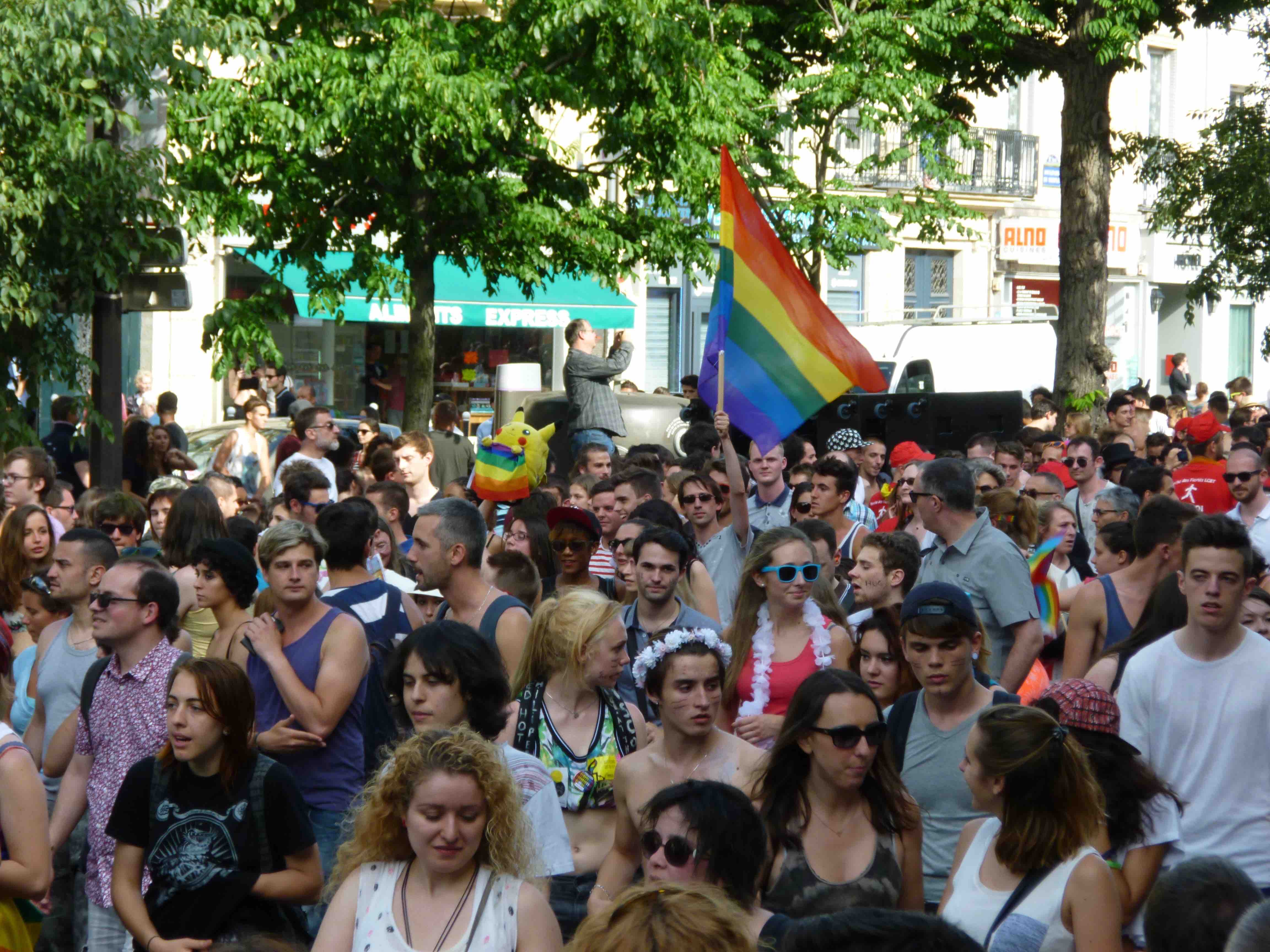 Crowd are hotting up now

Don’t feel like you have missed all the fun, if you too would like to experience Pride, then why not head to Madrid next weekend?

I’ll be heading back to class tomorrow, so there will be more photos of cakes, I promise you!

Born in Manchester more years ago than I care to remember and now living not far from that there London. By day I work in HR, by night I am Masterchef. From mid-June, I will be travelling to Paris where I will spend 6 weeks' learning all the basics of French pâtisserie, I'm preparing to take on some pounds!
View all posts by jane →
No Comments
POSTED IN: Paris, Pride, Republique